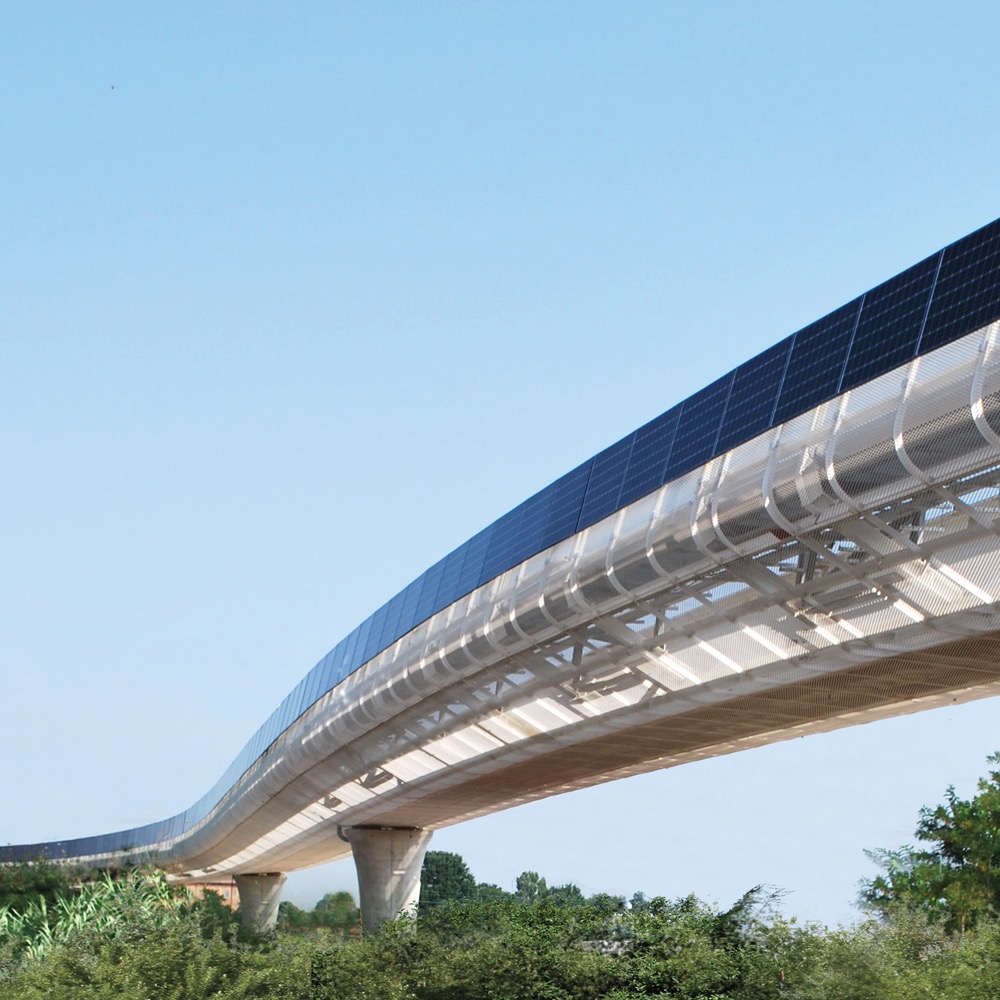 An icon in the world of architecture and design, renowned Italian architect, Massimo Iosa Ghini, is a member of the Memphis Group and a frequent product designer for sought-after Italian brands such as Moroso, Venini, and Leucos. The architect’s architectural feats span the world over, from Bologna to Tokyo. Completed and in-progress projects include the Marconi Express, or People Mover—a futuristic transport system in Bologna, Italy, the design of high-end Ferrari stores in Asia, Europe, and in the U.S., an adaptive reuse project, the eco-conscious Starhotels, also in Bologna, Italy, and the interior architecture and design of Miami Brickell, a luxury residential building in downtown Miami’s Brickell neighborhood.